Elettronica Professionale was established in 1976 and since then has become an important point of reference in the Sardinia Region for maintenance and assistance services to the healthcare, scientific and laboratory sectors.

Elettronica Professionale has thus gained extensive experience which over the years has become more and more refined thanks to solid and significant partnerships with multinational players such as Roche, Abbott, GE Healthcare and many others.

Since 2008, it has also been operating in the field of environmental analysis in both the public and private sectors.

Elettronica Professionale has a staff of 25 employees, including technicians, chemical engineers and biologists. In the two company locations it has fully-equipped technical laboratories covering a total 900 square metres.

We are constantly striving to ensure that the quality of our work and processes is recognised and certified. Below is a list of the certifications achieved and currently underway: 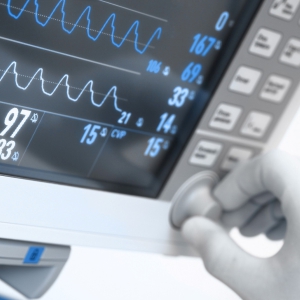 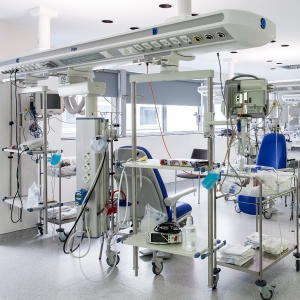 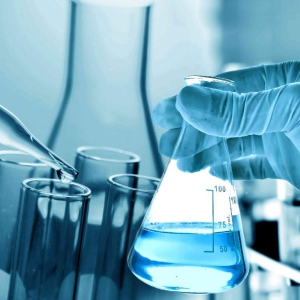 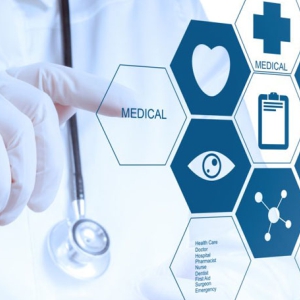 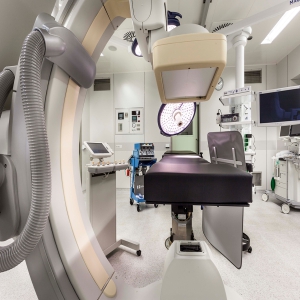